Skip to main content
September 18, 2019
Russell Potter is one of the best known experts on the Franklin Expedition, the failed 1845 attempt at finding the Northwest Passage, which left both ships lost for a century-and-a-half and all the men dead, the last stragglers resorting to cannibalism. Potter coined the term "Franklin Fever" to describe how the story obsesses certain people, leaving them unable to quit thinking and reading about it. As a fellow sufferer of the condition, I've found his writings on the topic to be the best around. He and several other experts will take part in a day-long symposium at the Anchorage Museum this Saturday, September 21. 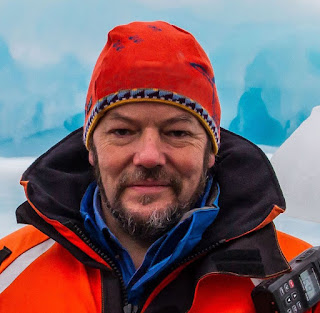 I'll be there, and in advance I got to interview Potter. He told me, "It's one of those stories that is fairly simple to relate, and yet which has numerous unresolved aspects which can easily lead people down the rabbit holes. And some people love going down them. It also has pretty powerful historical significance. And there is always more to learn. So, in the sense that it becomes a feverish interest, there really is no known cure!"